Together for Enfield partnership launched for May 2022 Council elections 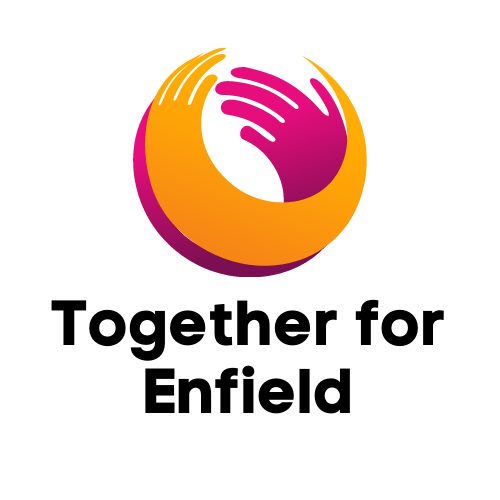 Enfield Liberal Democrats and Local Independents, including both current and former Enfield Councillors, have announced a new partnership to take Enfield into a brighter future - Together for Enfield

Our vision is for a borough where people’s voices are heard and the Council contains people who represent you, not just their parties.

When either Labour or Conservatives in our present Council make a proposal, whatever the idea, this alone is enough for the other party to automatically vote against it out of party allegiance rather than principle. We believe that we are best served by actually allowing Councillors to represent their local residents’ views and deliver on things that matter to them. We will work positively with local communities, businesses, organisations and with other councillors to enhance the wellbeing of Enfield’s people and environment.

As we look ahead to next year’s elections, we remain committed to working together. We will be fielding a joint list of candidates for the 2022 Council elections to show that there is a better inclusive way for Enfield, where we work together for the common good. We believe we all achieve more by working together. 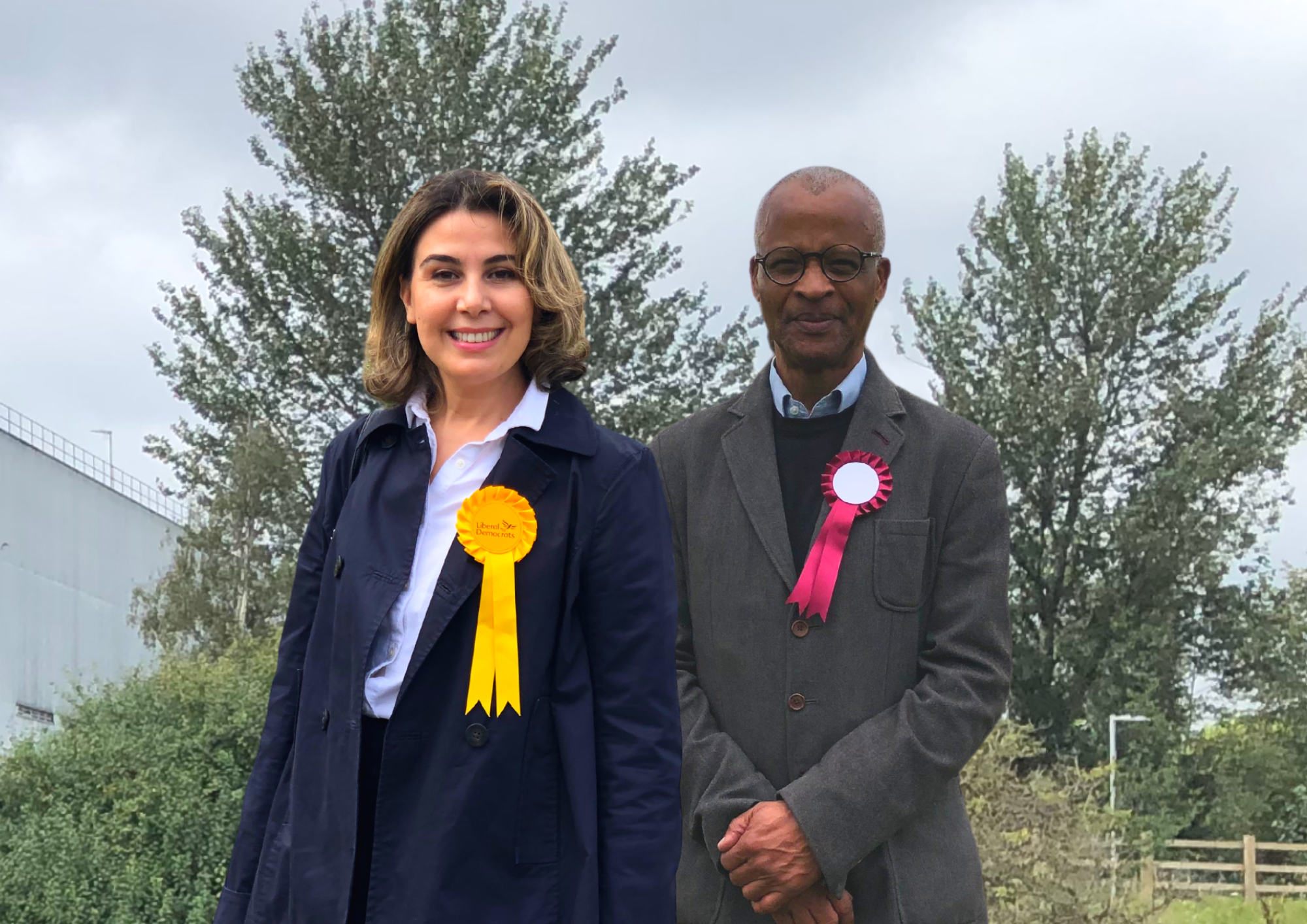 Ayfer Orhan, Councillor for Ponders End (resigned from Labour), said ‘After many years in local politics, almost 20 years as a local Councillor and 8 years as a Cabinet member of schools and children services, I am excited about a collective return to an old-fashioned idea of politicians working for and listening to local people, the voluntary sector and businesses. A collaborative way of working together for the betterment of Enfield as a whole, heralds a genuinely exciting and new way of representing residents in the best tradition of a co-operative movement.’

Don McGowan, Independent Candidate (Ex Labour Councillor), said ‘Dirty streets, bin collection failures, finances so bad they are six months late! This is not the time for a weak opposition as residents experience the results of imposed unpopular policies, such as the LTN’s, the incinerator expansion in Edmonton and Local Plan proposals to build on the Green Belt. Enfield needs councillors who care about Enfield and who listen and work hard for Enfield residents and Enfield businesses. Enough is enough, that is why I am running as an independent’

Rob Wilson, Campaigns & Elections Lead for Enfield Liberal Democrats, said ‘At a time where in Enfield we have a Labour Party who has forgotten its principles and a Conservative Party who offer no more than empty phrases we need a new way of working for and with the people of Enfield. There is a level of confrontation between parties on the Council that just fights each other over tired old national issues. We must and will change this, we must work together and improve life for us all in Enfield. We are proud to join with the Independent Candidates of Enfield to provide a viable, genuinely inclusive better way for Enfield.’

Guy Russo, Chair of Enfield Liberal Democrats and prospective candidate for the new Whitewebbs ward in the North of the borough, said “Enfield is crying out for collaborative, community-focused politics. In the face of a Council that won’t listen to locals and a Tory opposition, it’s time for those of us who believe in these values to work together. That’s why I’m proud Enfield Liberal Democrats are part of Together for Enfield”.

Councillor Dinah Barry, leader of Community First, said “I am delighted that people in Enfield will have the opportunity to elect councillors who will be free to vote with their consciences in the interests of their residents. At present, councillors in the other groups invariably follow party lines and vote together.”