It isn’t long until the general election, but first it’s your chance to vote for a new councillor to represent you in the Enfield Lock council by-election. This by-election has given new opportunity to challenge the status quo and put a new voice in the council. Give Enfield log a representative that puts the ward and its people first, not petty party politics 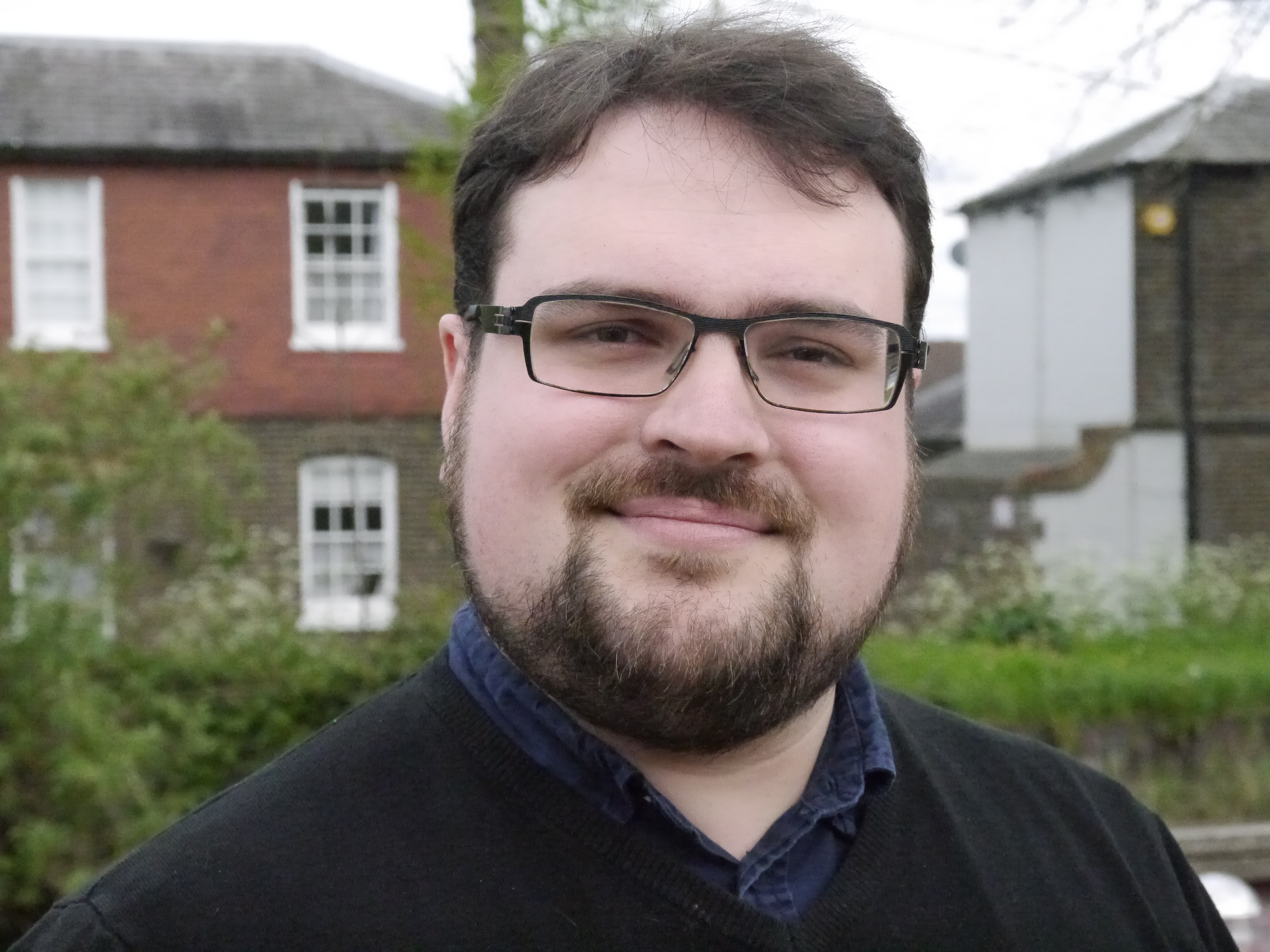