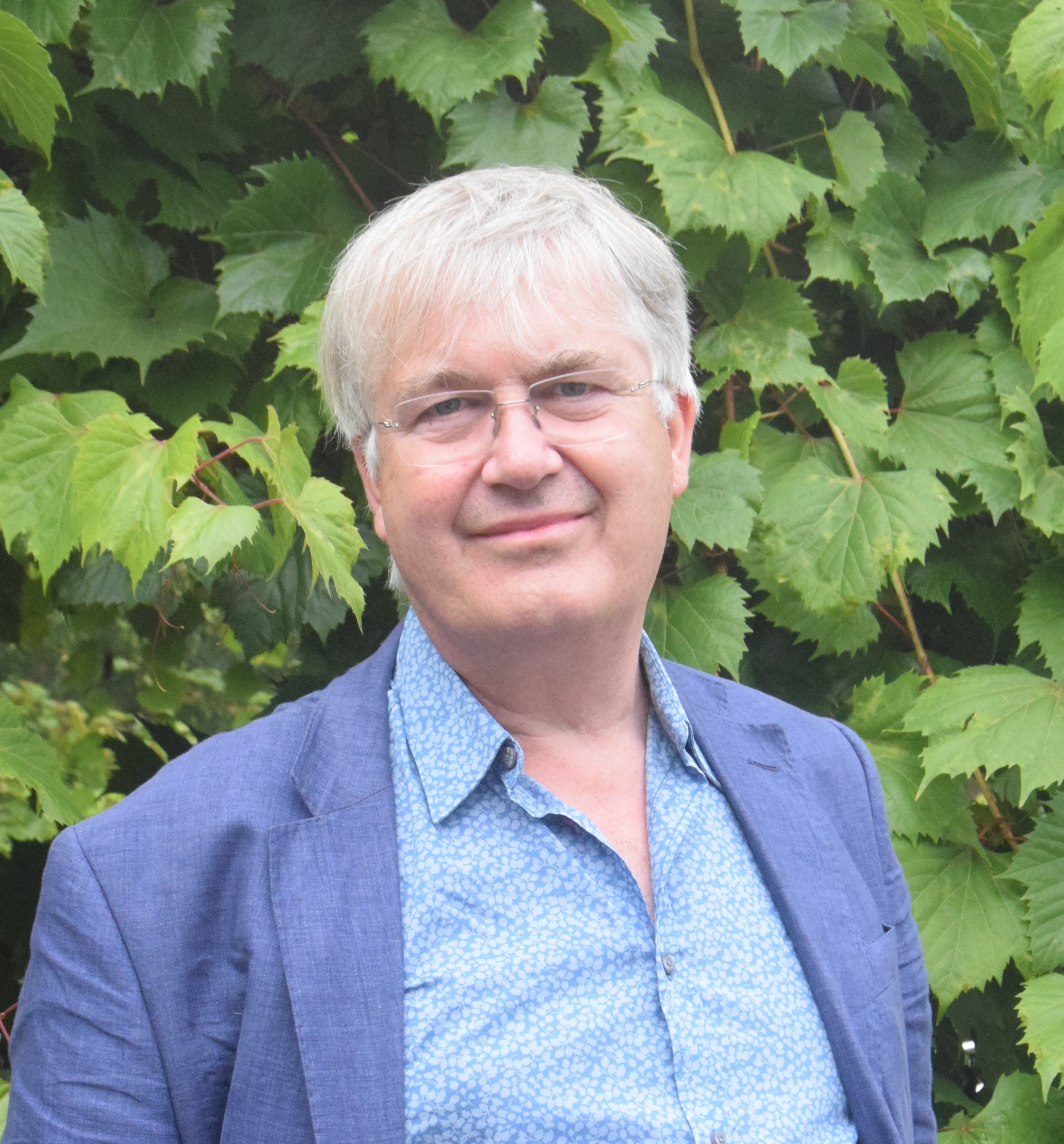 Richard has lived in Southgate Enfield for over 30 years and has always played a part in community matters, chairing a Neighbourhood Watch scheme and participating in the local residents' association.

"At a local level, I have observed the lack of democratic accountability displayed by the Enfield Council, and what appeared to be pre-cooked solutions masked in consultation exercises. But it was the national situation that drove me to join the Lib Dems. I could no longer sit back as a frustrated observer of the Brexit campaign failure, in which the two main parties took positions that failed to reflect the realities of our complex world and conjured up policies with no bearing on the real needs and priorities of a country embedded in Europe. Left unopposed, Brexit will be a disaster for the UK and our neighbours.

The Liberal Democrat mature and informed approach was the only one which I could associate with. I am now pleased to be a member of the party and to contribute to debates at both local and national levels. The borough is facing many challenges in the near future, and, unless we work together, we will fall short of the infrastructure needed to make Enfield and its residents successful in the years to come."