Nicholas has lived in London since 2008 and before that in Birmingham, York and Kent. He was born in Portsmouth and grew up in Austria, coming over to the UK in 1999 for school. Nicholas comes from diverse family background with an Austrian mother and a British father with Jamaican, Portuguese and British roots. 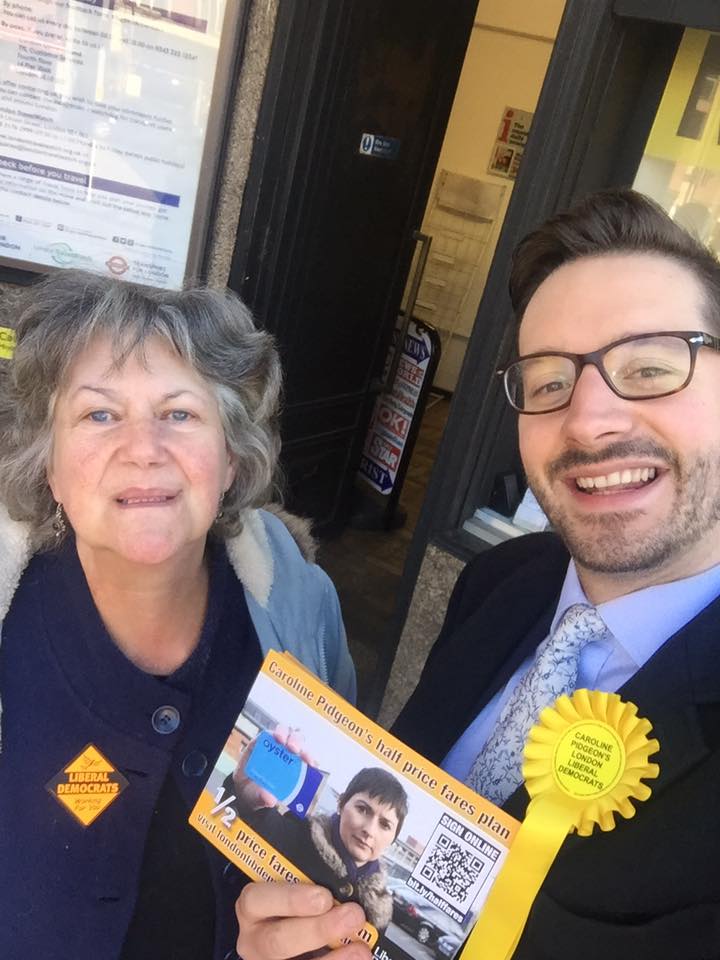 “I have always been lucky to attend international schools and work in international environments; my education taught me the fundamental values of being tolerant, of celebrating the diverse nature of communities – I am an internationalist at heart, and this is why I am a Liberal.”

Nicholas has been active in community activism in North London, having campaigned for Lynne Featherstone the MP for Hornsey and Wood Green in 2005 and 2010, and was the GLA Candidate for Enfield and Haringey in 2016, where Friends of the Earth named him as one of the greenest of the GLA candidates. Nicholas was also a fervent campaigner for the Remain side in the EU Referendum.

Nicholas has worked in hospitality and now the healthcare sector and is passionate about a better NHS in the UK. He is also Secretary of the Liberal Democrats Health and Care Association, and sits on a number of international Liberal Democrat committees; including the Federal Conference Committee and the London Regional Executive.