The Liberal Democrats have announced a new General Election Campaign Team, with former ministers including Jo Swinson, Vince Cable and Ed Davey all returning to the Lib Dem frontbench 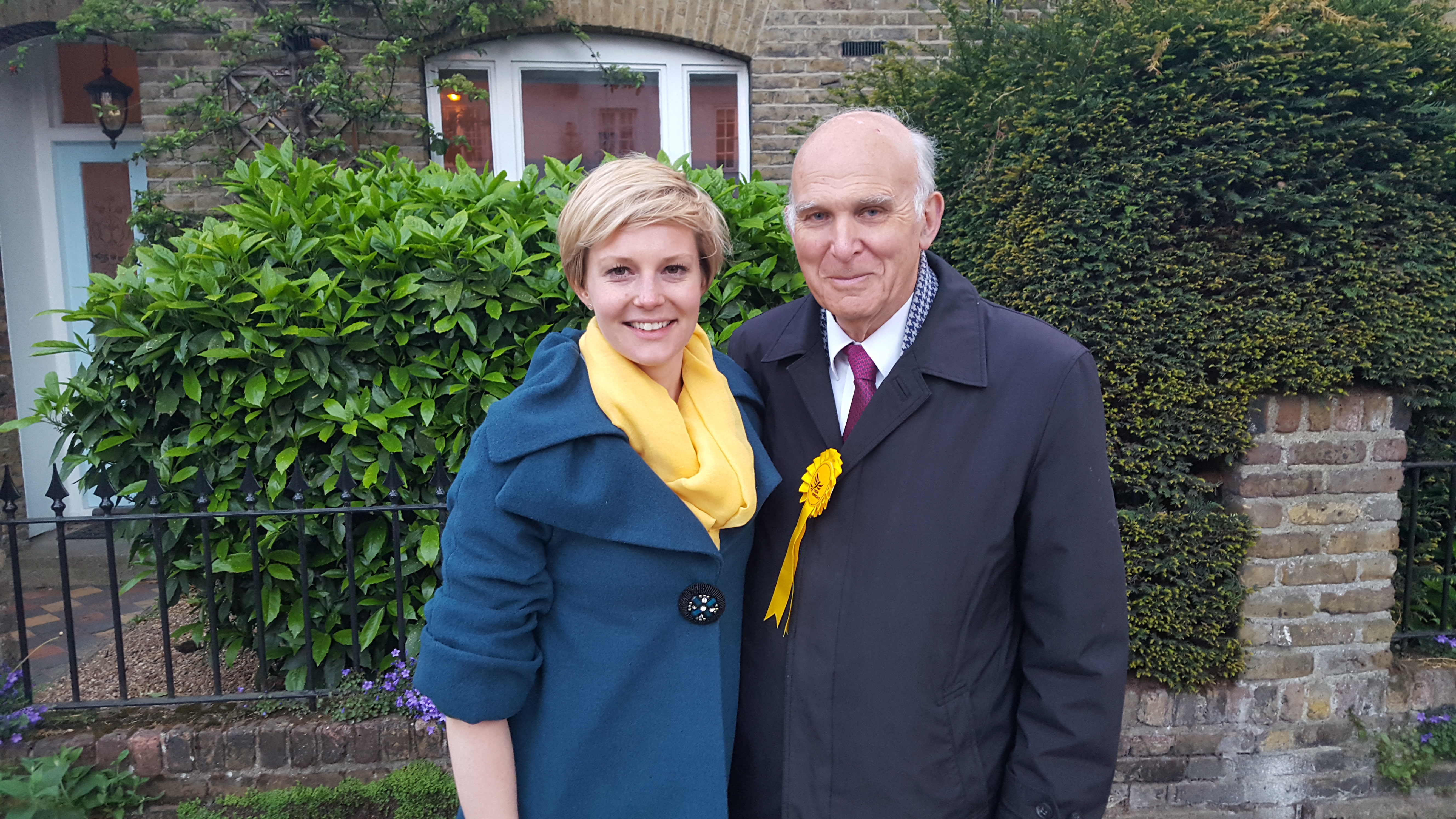 "I am delighted to announce my General Election campaign team, which brings together a wealth of experience and includes several former Liberal Democrat ministers.

"From challenging the government over the economic risks of a hard Brexit to fighting for more funding for the NHS and social care services, together we will provide the strong opposition Britain needs.

"A Conservative landslide would be bad for jobs, bad for the NHS and care services and bad for our schools.

"A vote for the Liberal Democrats is a vote for a strong opposition that can change Britain's future.

"Every Liberal Democrat MP elected will strengthen our fight to keep us in the Single Market, rescue the NHS and social care from Conservative neglect and prevent savage cuts to school budgets."