Meet Our Councillor Candidates - Vote Lib Dem on 3 May 2018 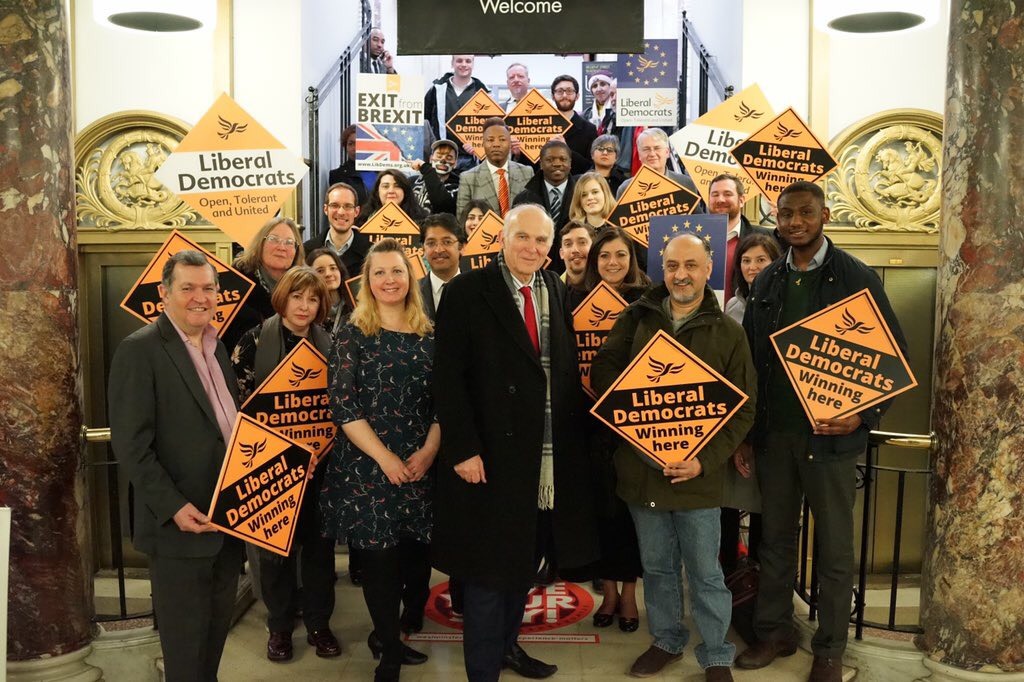 The Enfield Liberal Democrats want to represent residents in Enfield and are standing councillor candidates throughout the borough in the local government elections on 3 May 2018. On issues from road safety, council projects hurting local businesses, care for our elderly and disabled residents, air pollution, congestion and allocation of resources to our borough’s schools, we want to represent your concerns and get better outcomes for you by bringing a third way into Enfield’s political landscape.

Labour have become complacent and appear to have stopped listening. The Conservatives appear to lack the vision to make a vibrant roadmap for Enfield's future. Liberal Democrats offer a new alternative that Enfield badly needs. We will fight for every vote, listen to you and offer a positive vision for the borough's future.

EU nationals, you weren't able to vote in the EU referendum. It's time you have your say. Make sure to vote in the local elections on the 3rd of May. It will make a difference. Register to vote on line before April 17 2018 at:

All of this and much more, can be achieved if you vote to elect Liberal Democrat local councillors on 3 May 2018!

When I joined the Liberal Party we were campaigning to remain in the Common Market as
we believed this was the best place for Britain to grow and prosper with our European
partners. In 1988 I joined the Liberal Democrats which was the party formed from the
merged Liberal and Social Democratic Parties. I have not changed my opinion on Europe
and I believe that the British public have the right to vote on the final deal as a lot of
misinformation was put out during the referendum campaign. This decision is too
important to be left to the politicians at Westminster as the repercussions will affect our
lives and the lives of our children and grandchildren.
Originally from Yorkshire I moved to London approx. 30 years ago and have lived in Enfield,
Chase Ward, for over 20 years. I have become increasingly frustrated at Enfield Council’s
lack of accountability. I believe that residents should be consulted and listened to prior to
any decisions being taken. If I am elected on May 3 rd I will represent your interests on the
Council. 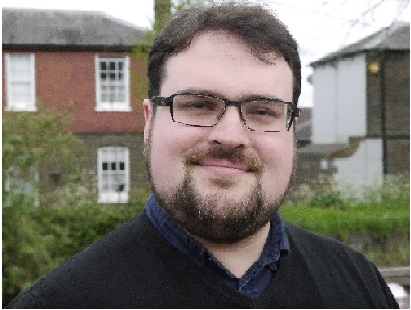 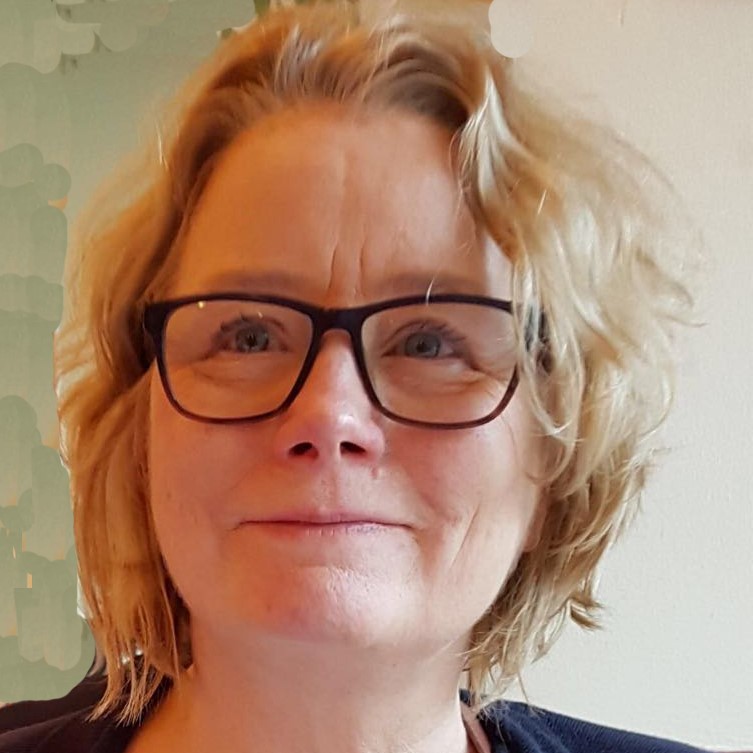 I was born in Ireland but have lived in London since 1976 and in Enfield since 1982.

I am a Health Professional working in the Edmonton area of Enfield. I see the correlation between poor housing conditions and families health, such as mental health issues like anxiety and depression. I also see air pollution resulting in asthma which affects those living near main roads. I am concerned for families that need the support of the local Children Centres. The Centres have had their budgets slashed dramatically limiting access, in venues accessible locally for families, for support around housing, budget management, parenting  and community  health services,.

Our NHS is our greatest national asset and helping it adapt, survive and thrive in the 21st Century is a major challenge. The Liberal Democrat policy of a RING-FENCED penny on the pound of income tax for NHS and Social Care is one that I feel is essential to bring NHS spending in line with other large countries.

If elected I will be pressing for genuinely affordable homes for Enfield Families and for better long term planning for essential services such as schools, health centres and other community assets. 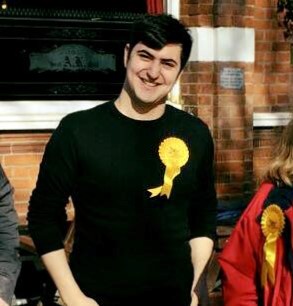 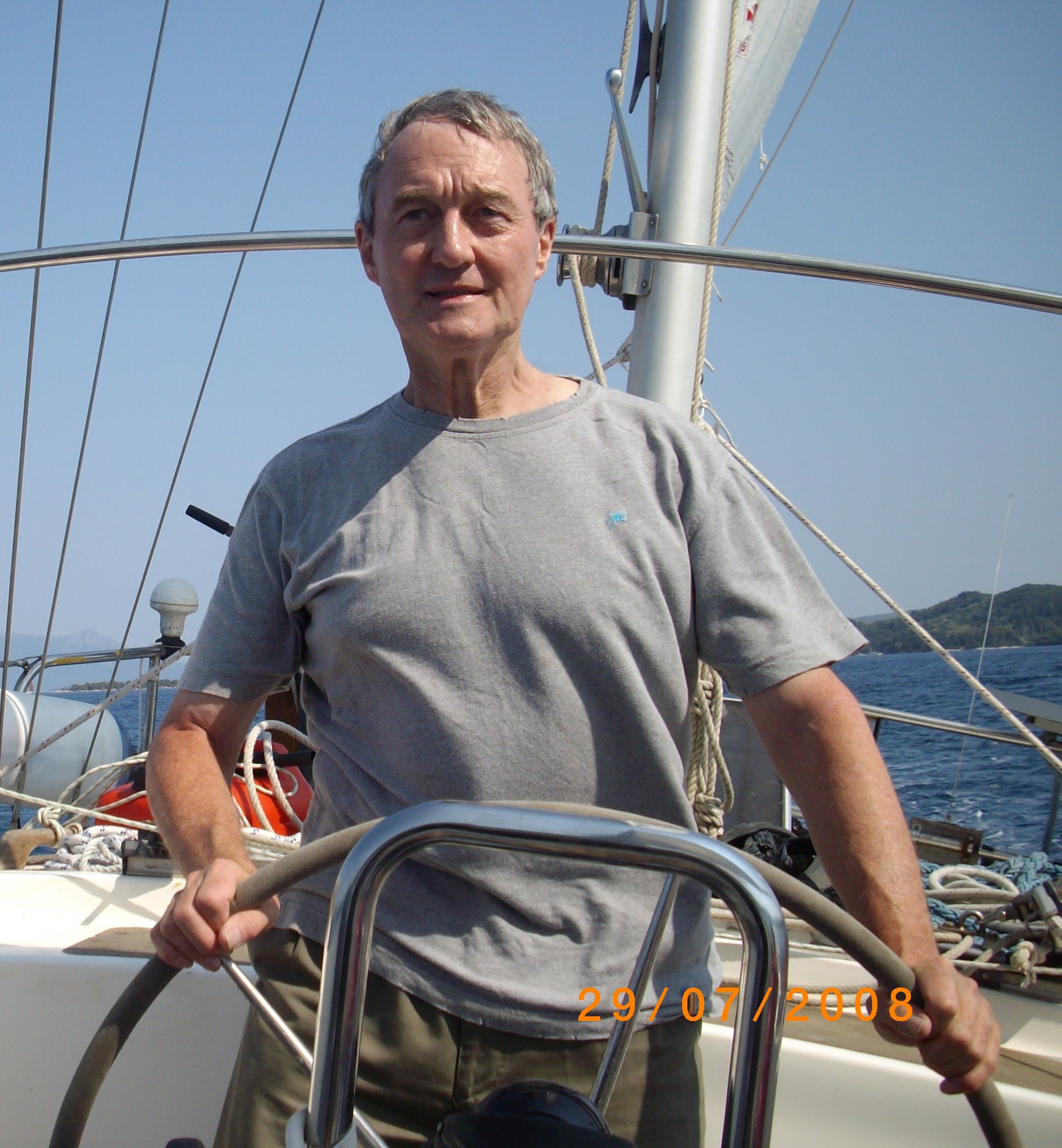 I graduated with a degree in Mechanical Engineering and, after a short-service commission in the Royal Navy and work for a contractor, joined BP in 1978 to work on offshore pipeline design and construction. I married the same year and we have two sons, both of whom are now married, and one grandson. Another grandchild is expected soon! I retired from BP in 1992 and worked for a construction firm and in Structural Engineering. I have now been fully retired for two years and find life is very full of demands on my time. My wife and I look after our grandson one day each week, we travel in the UK and abroad, I paint watercolours, grow organic vegetables, keep fit at a gym and often help my sons with DIY at their homes. Having lived through governments of the other main parties I became a Lib Dem.

I realised that I had to channel my energy and get properly involved with politics in order to make my voice heard. I want to live in a sustainable, open and compassionate country. So I joined the Liberal Democrats – and here I am, Standing for Highlands Ward in Enfield on behald of the Liberal Democrats and keen to make a positive contribution." 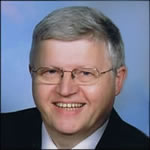 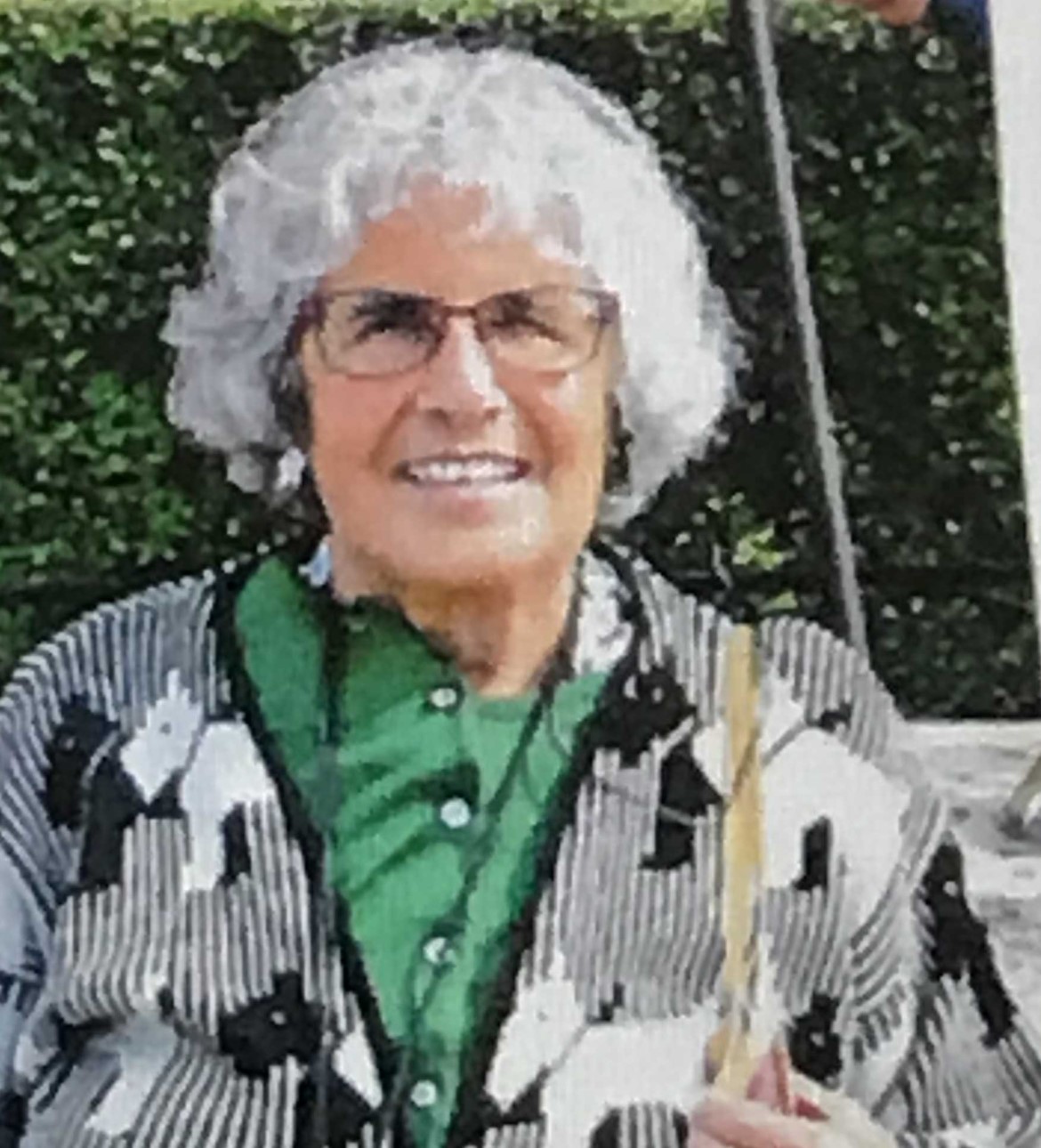 As a resident in the Borough for over 50 years and member of the Liberals/LiberalDemocrats for also as long, I am extremely passionate about their forward thinking and concern with every aspect of local life, especially education, health and housing. As an individual who has stood many a time in Enfield, I believe I can make a contribution by instilling 'common sense' and efficiency in the local political arena. It seems that intolerance and divisiveness have accelerated the issue of crime and dismantling communities and, thus, I believe that I can encourage individuals to have a voice and contribute positively to societal needs. 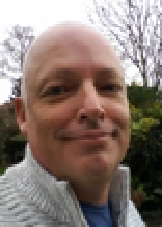 I have lived here and raised a family here for many years. I love the area and would value the opportunity to serve it and its residents as councillor. I have never seen Britain as divided as it is today, and in such a difficult political environment it's vital that the centre ground has a strong voice speaking loudly, with people prepared to make the values of Britain's centre ground their priority. If I am elected a councillor I will stand up for the centre ground in Enfield