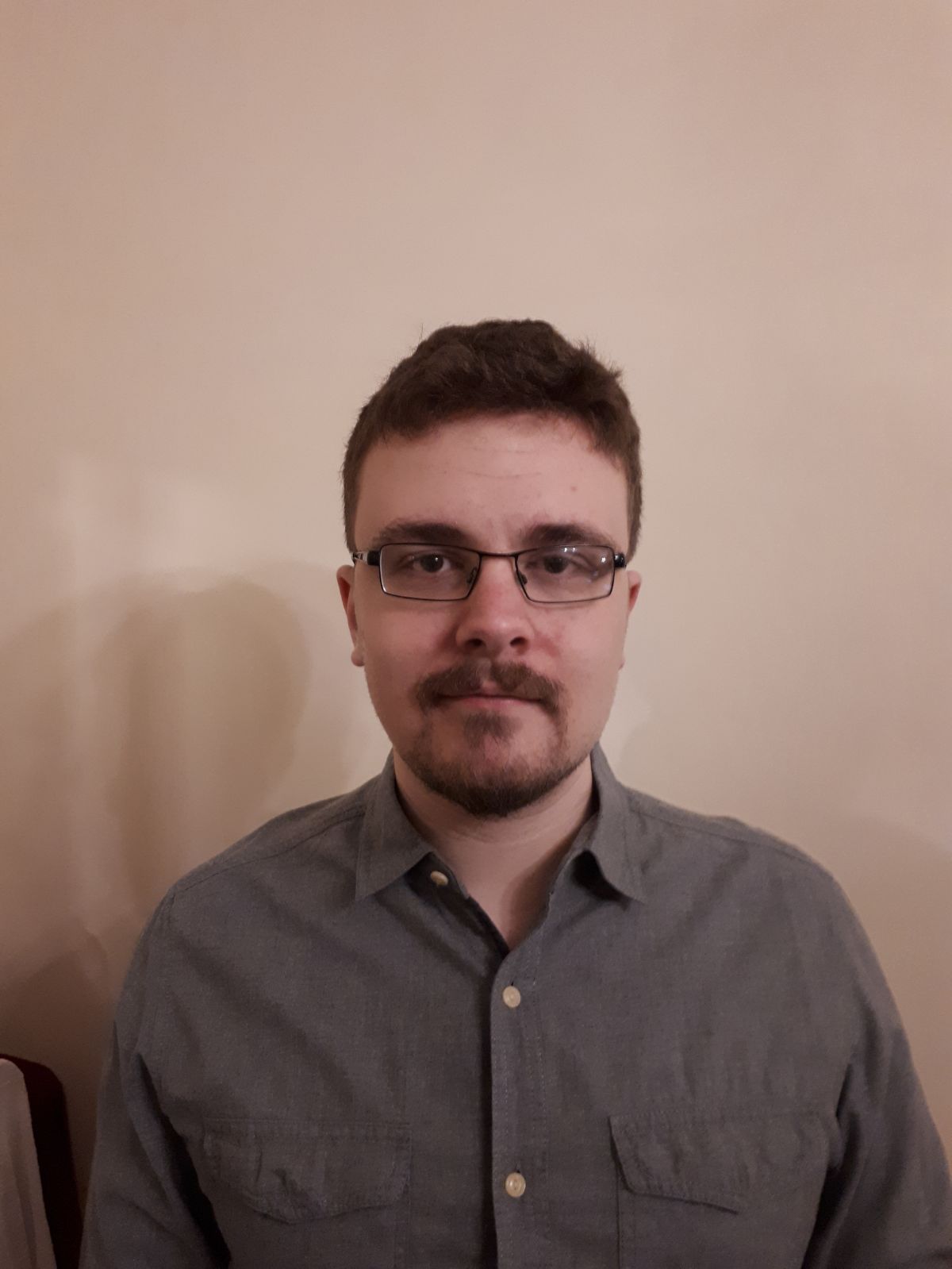 Gianni is one of the Liberal Democrat councillor candidates for the Chase ward. Born and raised in the area, he joined the Lib Dems after the 2015 election and became active in the local party after the EU referendum result.

“I’m running for councillor because I want to give something back to this community and to help change the two-party system that has made Enfield’s local government unresponsive, inefficient and unfair. As a liberal, I am a strong believer in communities developing their own solutions and policies to solve local problems. Many important and pressing issues, from public health to crime prevention and from environmental stewardship to tackling extreme inequality, require proactive and innovative local councils. I want to play my part in helping Enfield develop along this path.

It is vital that more young people get involved in local politics, including by putting their names on the ballot paper. After the ‘Leave’ result in the EU referendum, we saw Theresa May’s Tories pursue an economically ruinous hard Brexit, and Jeremy Corbyn’s Labour fail to offer a meaningful alternative on Europe. This is just the latest, and most glaring, example of our politicians failing future generations. It’s time to put an end to that.”