Speaking at the Royal College of Nursing Congress today, the Leader of the Liberal Democrats, Tim Farron, has confirmed that the Party would reinstate student bursaries, which benefit nursing, midwifery and allied health students, with immediate effect. 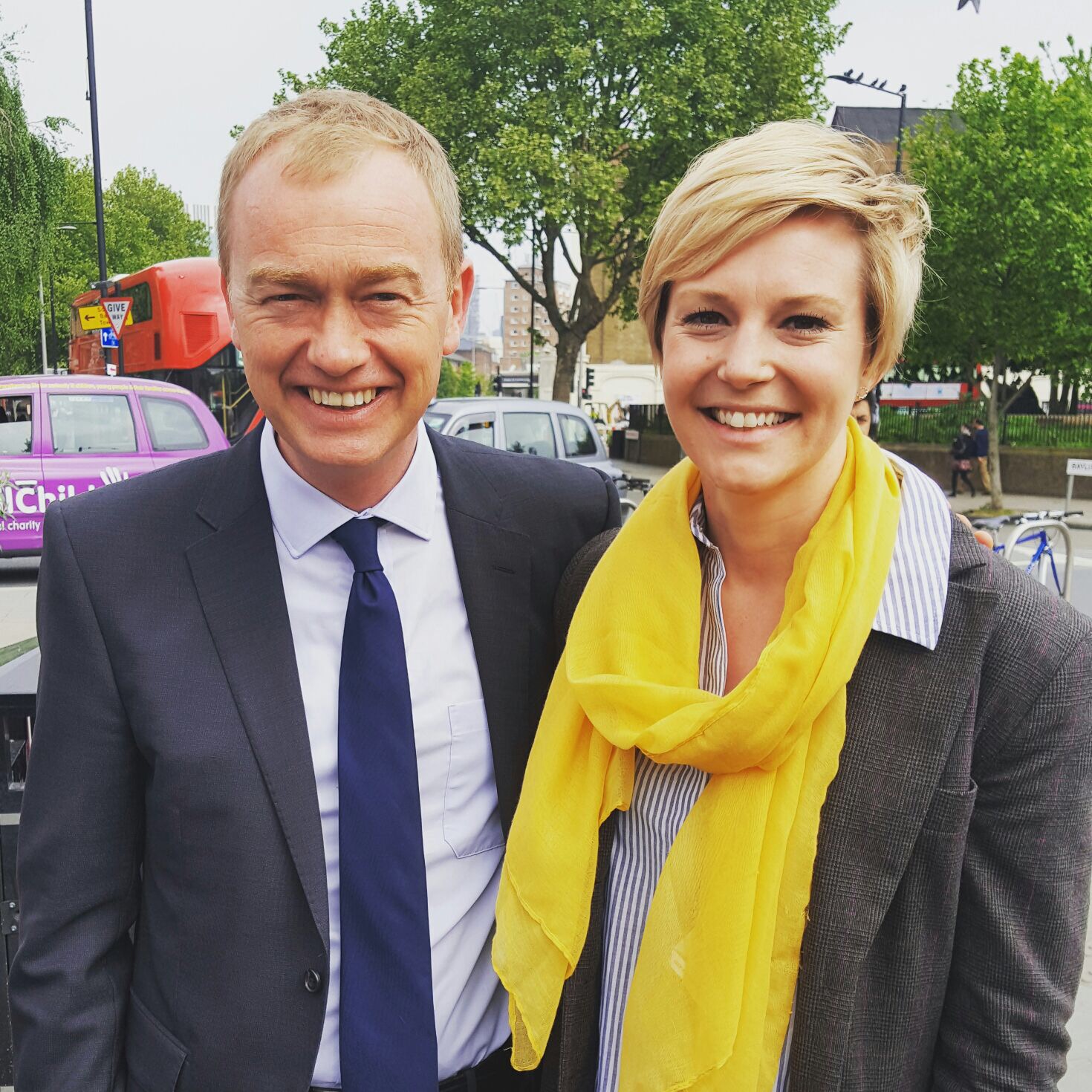 In 2015, the Conservative Government announced they would be scrapping bursaries for nursing students from August 2017.

UCAS figures show that the number of applications for nursing courses due to start this year were approximately 10,000 lower – down by nearly a quarter – compared to the same point last year. The Liberal Democrats argue that this short-sighted cut will compound the existing shortage of nurses in the NHS, threatening the quality of patient care.

“The Government’s decision to abandon bursaries for nursing students was clearly wrong.

"The evidence has shown a drastic fall in the number of people applying to study nursing following this dangerously short-sighted cut.

"We should be supporting more people into these vital professions – but instead this Government are putting up greater barriers.

“The Liberal Democrats are proud that we are committing to support nurses, midwives and other NHS professionals, not only by reinstating the bursary but by ending the cap on public sector pay rises and giving our NHS the extra money it needs over the next Parliament, which will reduce pressures on our hardworking staff.”