The former head of the NHS David Nicholson has today backed LiberalDemocrat plans to put a penny on income tax to rescue the health and care service, in a major boost for the party.

"The human cost of this crisis is already painfully clear. Waiting times are rising, there is particularly poor access for people with mental ill health and operations are being cancelled.

"For these reasons, we strongly welcome the Liberal Democrats’ commitment to raise income tax by 1p, to generate additional, ringfenced revenue for NHS and social care."

"It is fantastic to have this support from those who have worked in all levels of our health service and understand the pressure it is now under.

“There is a real sense of urgency because the system is close to tipping point.

"The NHS is in a very fragile state. It has had an extraordinarily tough winter without a flu epidemic and without cold conditions.

“Bluntly, we can’t carry on like this. Only the Lib Dems have a clear and credible plan for how we raise the money and get it into the NHS and the care system.”

For those of us in Enfield, this means supporting and saving our local hospitals like Chase Farm 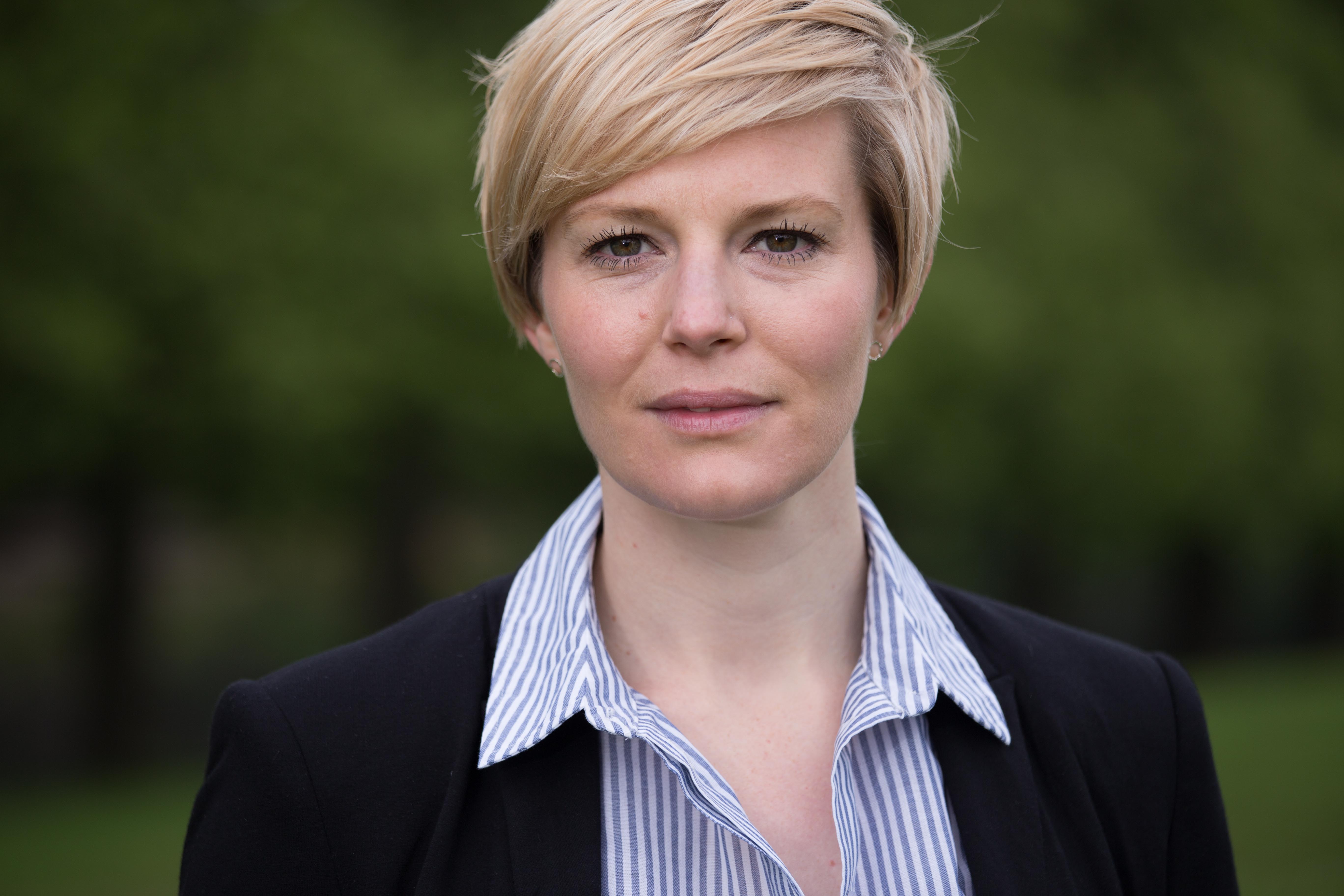