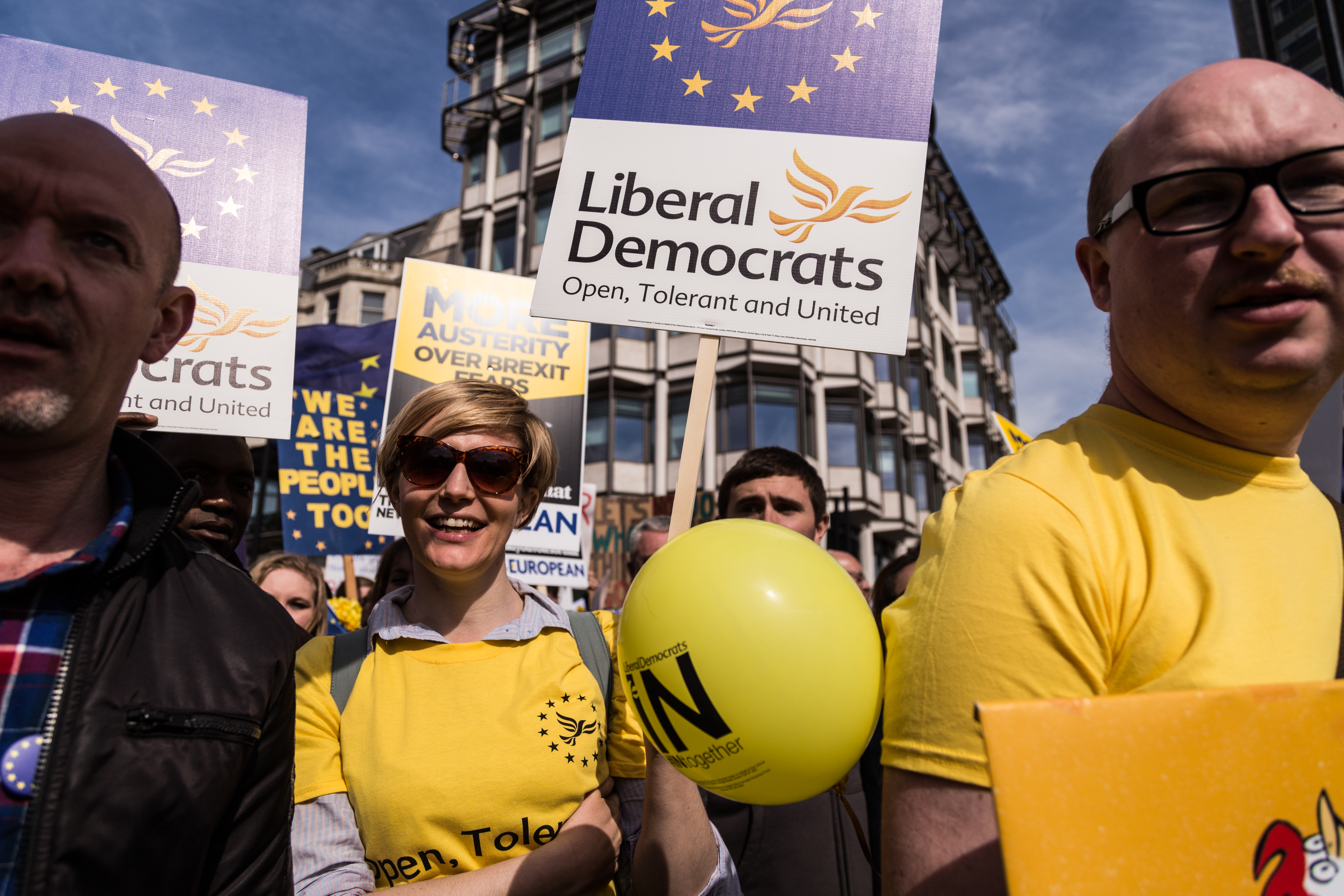 Enfield Southgate voted to remain in the EU yet our Tory MP wants to cut Britain away from Europe despite the damage to the everyday lives of citizens that will cause.

Liberal Democrat candidate Pippa Morgan is a London Lib Dem Activist who voted to remain in the EU and will stand up for your voice to be heard in Westminster.
As your MP, Pippa wants to cut local Labour waste and fight Tory cuts to NHS, schools and police

In Westminster, Pippa will do all she can to protect EU citizens and fight to stop the damage of a hard Brexit. As a previous member of economics expert Vince Cable's team, she knows the importance of credible economic policies too.