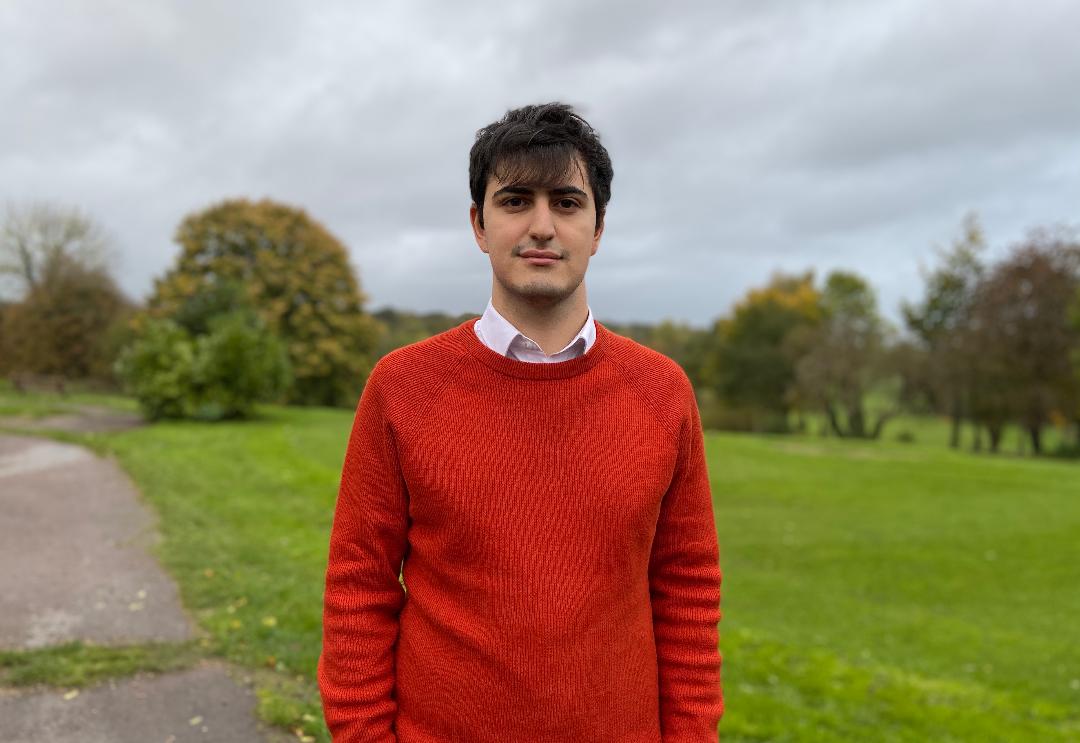 Guy joined the Liberal Democrats at 16 and has been a prolific campaigner for a better Enfield ever since.

Aged just 19 he helped to lead the Enfield campaign to keep Britain in the European Union – ensuring that Enfield voted to Remain. At the 2018 local council election, he achieved the highest share of the vote for a Liberal Democrat candidate in any election in Enfield North this decade (so far).

Guy is Enfield born and bred. Growing up among its streets, parks, schools and hospitals means he is the local candidate who will fight for local solutions to the climate and housing crises and will stand up for local public services. Born to Commonwealth and EU migrants, he is a true Londoner who understands that diversity is what makes us great.

Guy is ready to make history and become the next MP for Enfield North. At Westminster he will -

• get Britain to meet the challenge of the climate emergency
• reform our broken democracy and politics
• push for solutions to the housing crisis
• work hard for better local transport.
- fight to Stop Brexit and build a brighter future
Do you like this page?