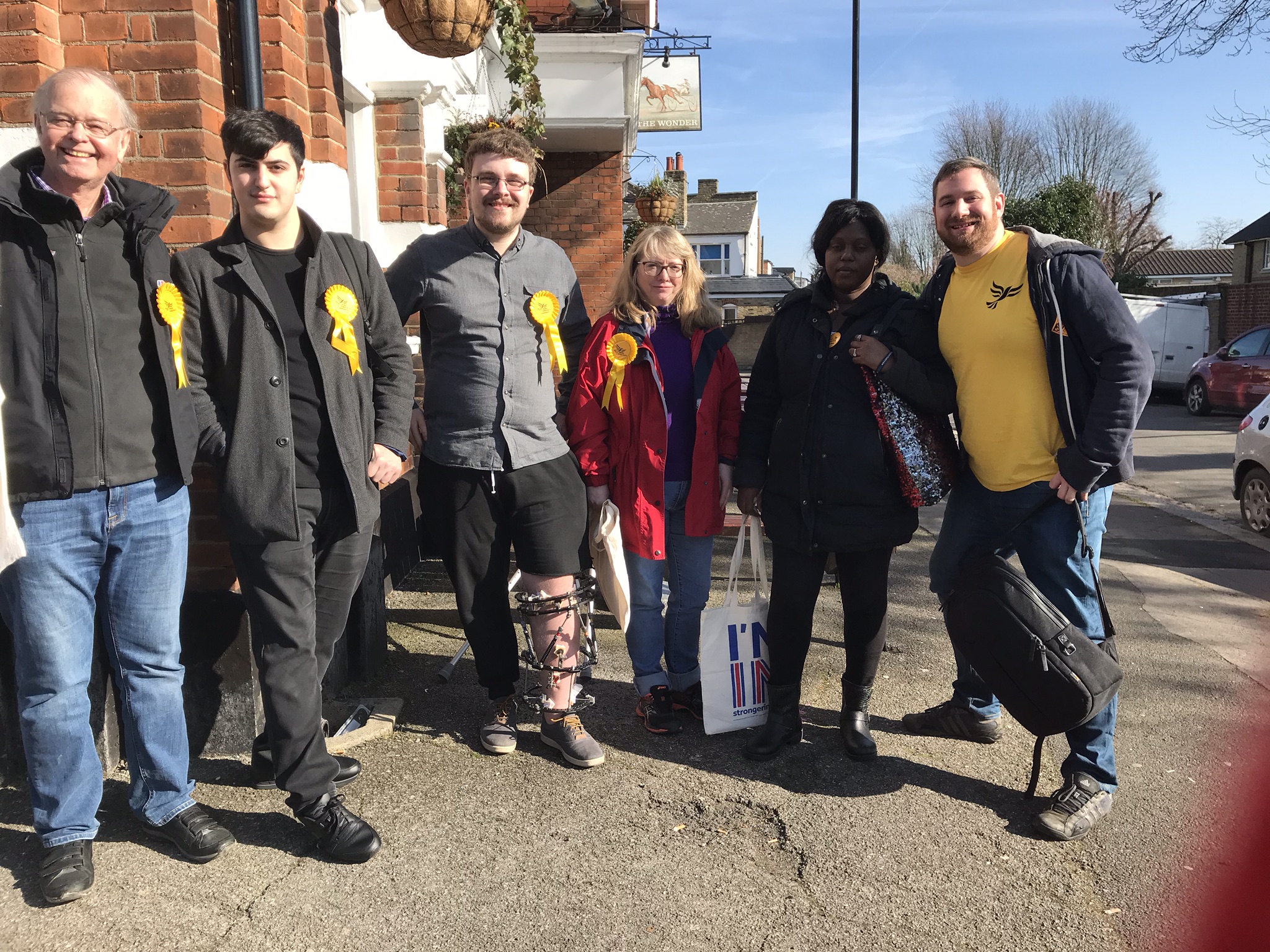 The Enfield Liberal Democrats have today welcomed the Mayor of London Sadiq Khan’s recent decision to treat growing violent crime rates as a public health issue. Treating violent crime, especially knife crime, as an issue of public health is a strategy that has been tried and tested in other cities, most notably Glasgow where it enjoyed tremendous success. While supportive of the broader strategy, the Enfield Liberal Democrats will continue to scrutinise the implementation of this policy, to ensure it is well-funded and well-crafted. As the Mayor himself has admitted, this is a long-term strategy that will not deliver results overnight, making such scrutiny crucial.

The logic of treating violent crime as a public health issue is sound. By treating it as a public health issue, police will work together with teachers, social workers and healthcare professionals to tackle the causes of crime and steer those likely to offend away from that path. The approach serves to prevent crime before it occurs, and prevents those affected by it from being drawn into a violent cycle. While it needs to be coupled with stronger policing efforts - and thus reversing national Tory cuts to policing budgets - it can be an immensely important first step.

The Enfield Liberal Democrats called for such a strategy in their last local election manifesto,  calling for all resources of government, not just our overstretched and underfunded police service, to work together to bring down violent crime rate. Enfield Liberal Democrats are also calling for this strategy to be adopted within Enfield, adding the council’s resources to the effort.