Enfield Liberal Democrats went to scrutinise Enfield Council in action and were dismayed by how poorly the Borough is served by the current set up. Petty squabbling, a lack of vision for Enfield and unacceptable conduct was the order of the day. 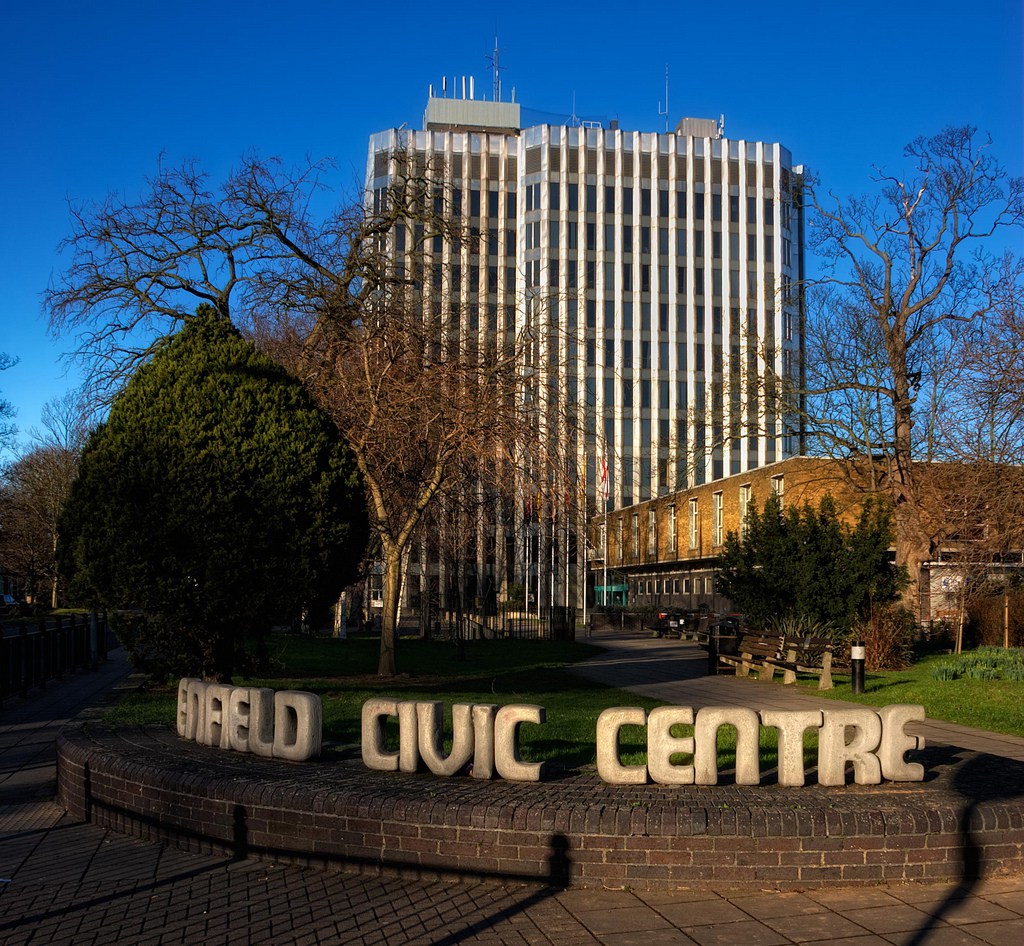 Last night Enfield Liberal Democrats attended the council meeting of Enfield Council to scrutinise the democratic processes in the Borough. Party Chair David Mitchell observed with local residents who were interested to see the new administration in action and proposals put forward by the opposition.

David observed “I was really dismayed by the quality of the debate in the council chamber. Enfield deserves much better than this. It was Punch and Judy politics that was more concerned with political point scoring rather than serving the community.”

Many attendees noted the lack of any sense of a constructive and collegiate attitude to addressing some of the very real issues affecting residents in the Borough. Both sides voted against principles that they had both said they agreed on, on the basis the others proposed it.

The lowest point of the evening was when Bush Hill Park councillor William Coleshill used anti immigrant rhetoric against Councillor Susan Erbil. Liberal Democrat Chair David Mitchell said “There is no place in Enfield’s Democratic system for this behaviour. Enfield is a tolerant, diverse and outward looking community. More importantly councillors are role models for the Borough and comments like councillor Coleshill’s are irresponsible and damaging to social cohesion.”

Coucillor Coleshill is the second conservative councillor to be under investigation for allegations of racism since the elections in May.