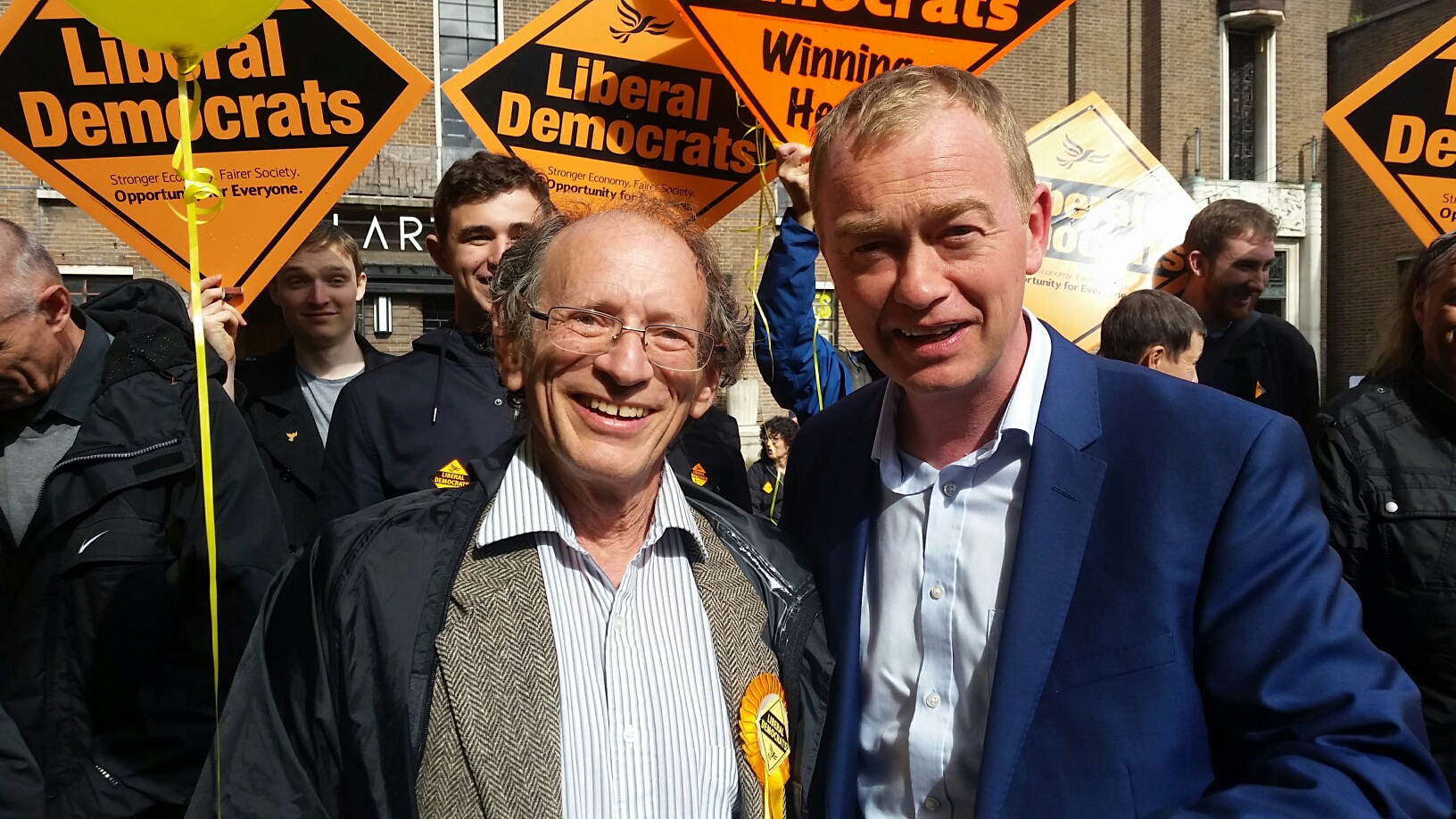 I’m a Liberal Democrat because it is the only party which is:

We are the only party with a coherent policy to deal with Brexit.

Labour is clueless about how to pay the bills – they forget that rich people can move away if taxes go up a lot. Gone are the days when they had their wealth in factories and rolling acres which could be easily grabbed.

And see how the Tories are trying to undo what we made them do in government – our triple lock on pensions threatened, our green investment bank sold off, our free school lunches due for the chop, cuts to London schools… Need I say more?

I was born in the States and have lived in London 40 years, working as a barrister. I have been a Councillor in Tottenham and school governor. We live in Tottenham in an ex drug den we rebuilt after it burned down. We have two children. In my spare time I run marathons for charity.