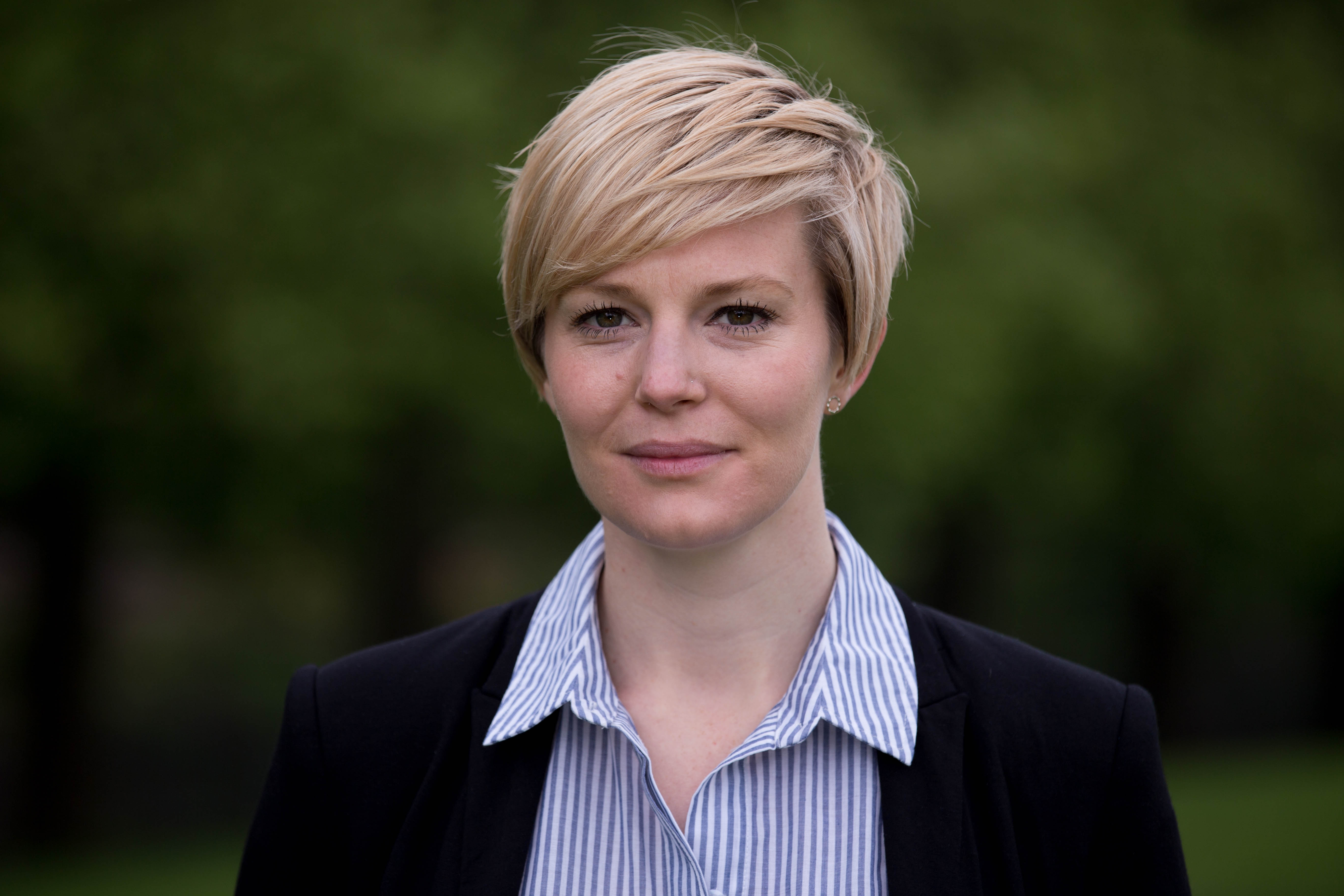 The Liberal Democrats have warned the government’s approach to Brexit is threatening to undermine cooperation in the fight against cybercrime, as the EU's crimefighting agency Europol has warned of the risk of more cyberattacks.

Europol’s Cybercrime Centre, set up in 2013, allows governments to share intelligence on cybercrime threats and coordinate efforts to fight it. It is headed up by Steve Wilson, who is a former detective superintendent at Police Scotland and used to chair the Scottish Government Cybercrime Group.

Conservative ministers have threatened to quit Europol and to use security as a bargaining chip in the Brexit negotiations.

“In the wake of these crippling cyber-attacks, the Conservatives must urgently re-evaluate their threats to put vital European cooperation at risk.

“Britain has led the way in the fight against organised crime and cybercrime across Europe.

“But instead of building on this success, Theresa May is threatening to deprive law enforcement of the tools they need to keep the country safe.

“A bad Brexit deal would be a disaster for our security - it’s another reason why the people, not politicians, must have the final say on the deal.”

The Liberal Democrats’ manifesto will commit to fighting to preserve membership of Europol and access to EU information databases, and investing in our security and intelligence services to counter cyberattacks.

Theresa May has admitted the UK will probably have to leave Europol, while Amber Rudd has stated that “If we left Europol, then we would take our information with us" (link)