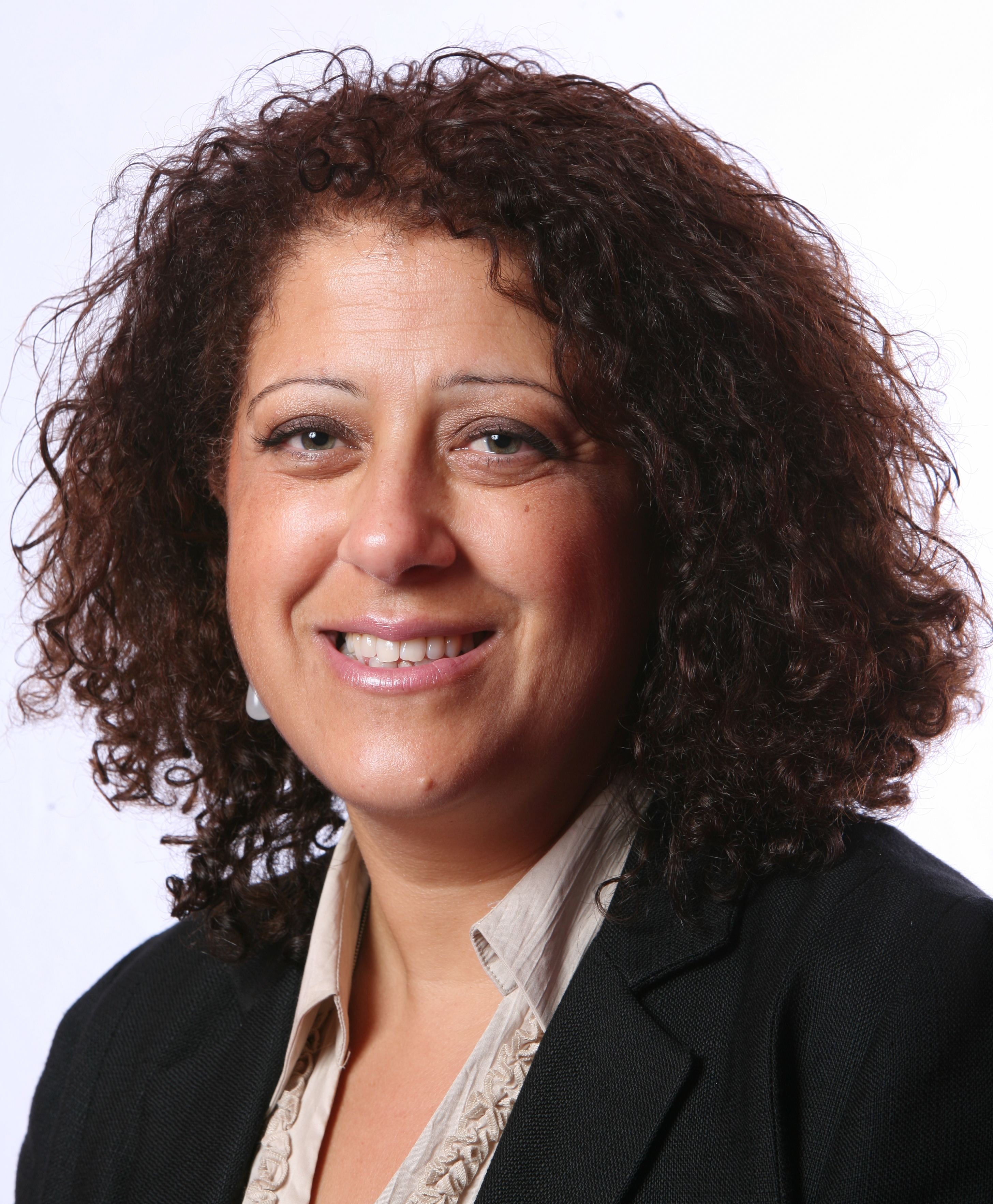 Councillor Ayfer Orhan (Ponders End Ward) has joined the Liberal Democrats. Ayfer will sit as a Liberal Democrat councillor and continue to be a part of the Community First grouping on Enfield Council.

I was first elected to serve in 1998 and for almost the last 20 years I have had the honour and privilege of serving the residents of Ponders End and now I will continue to serve as a Liberal Democrat. I was elected on a manifesto of safer and stronger communities, a cleaner and greener environment, better health for all, decent and secure homes for everyone, a decent education for our children, care and support when you need it and for a more equal Enfield. I was unable to deliver on these for residents under this current Labour administration. But I now can as a member of the Liberal Democrats.

We have so many challenges in this borough, some local such as the sale of public assets without effective public consultation, the danger to the green belt and the questions being asked about the ‘late’ council accounts and some national issues we must challenge, such as the historical underfunding of local government by the conservative government and to that end we must all work together.

We will fail the people of Enfield if we do not start to work together. We have to restore local democracy, rebuild public trust and start cooperating with each other. I believe the Liberal Democrats who are now working with local independent candidates offers us the chance to do just that.

After many years in local politics, almost 20 years as a local Councillor and 8 years as a Cabinet member of schools and children services, I am excited about a collective return to an old-fashioned idea of politicians working for and listening to local people involving the voluntary sector and working with local businesses.

A collaborative way of working together for the betterment of Enfield as a whole, heralds a genuinely exciting and new way of representing residents in the best tradition of a co-operative movement.