When Enfield Council organised a balloon festival in Enfield Town Park, they wrote to local residents for a consultation. The original proposal mentioned the two dates, that it was a balloon festival and that there would be park restrictions at that time. 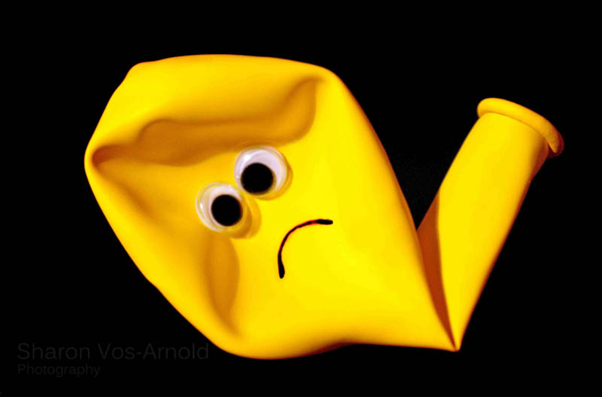 But it was only after the consulted was concluded, and the proposal could no longer be commented on, that local residents found out there will be 5 days set up disruption in the park, a firework show and a funfair.

These are facts that would have been known at the time and should been sent to the residents as part of the original proposal. The Friends of Town Park requested further information and received none.

There is no excuse for this behaviour. Whether out of incompetence or deceit, these consultations are shambolic, and Enfield Council needs to get its act together.

We firmly believe that at a time of cost constraints, honesty and openness cost nothing, If you agree mail us at [email protected] and let’s get this working for everyone.