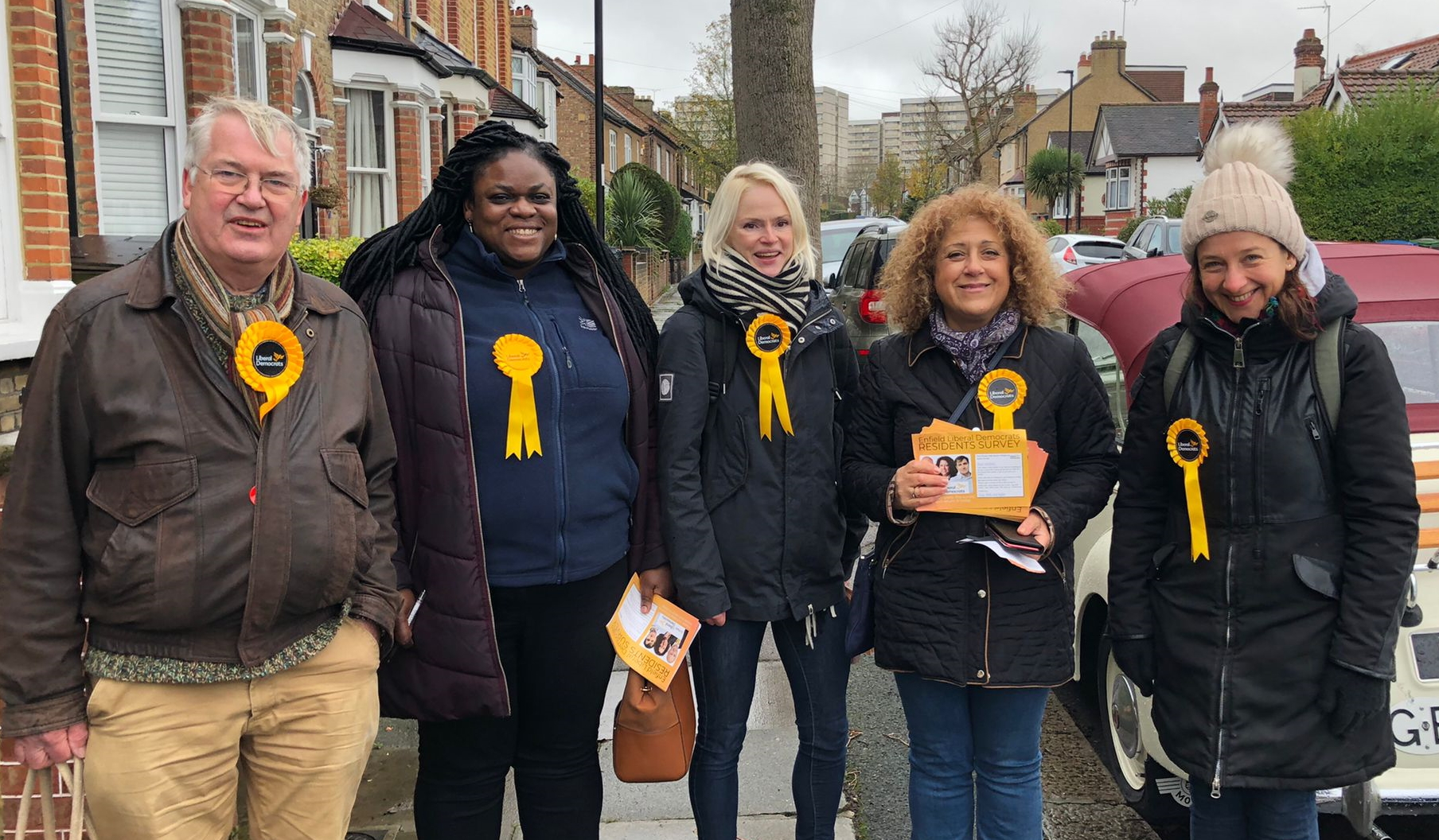 There is no justice in the new Edmonton Incinerator.

There is no social justice in its location, its being approved in one of the poorest areas in England where air pollution is already breaking legal limits and 65% of our residents are from an ethnic minority whilst incinerators in more middle-class areas of the country are being rejected as not being in keeping with the local neighbourhood.

Is our Council endorsing more pollution for our children on the basis of they are already being poisoned anyway?

There is no environmental justice in this plan. Historic use of incineration by the 7 London boroughs means they have low recycling rates. Building a bigger incinerator won’t create any reason or driver to increase recycling rates for these areas. Just because something is recyclable and handled by our waste teams do not think that is actually recycled, a lot of it isn’t. Are we really saying a recycling rate of about 30% is acceptable? Is this our aim in a climate emergency? If we build this, its here for 30 to 50 years, way past the point we have to be carbon neutral. The dirty secret of this incinerator is that it needs to burn, if it doesn’t it loses money. This facility has to burn, even if the 7 London boroughs that feed the incinerators fire clean up their act it will have to import waste to burn from other area else it will lose money.

This plan locks us into injustice for our families and the environment for decades to come. I am shocked that our Labour-run council thinks this is acceptable and I believe you should be too. In my party, the Liberal Democrats, we are fighting these proposals, we must stop this plan and ask for your help and vote in the Council election next year.

It’s time for change and time for justice.